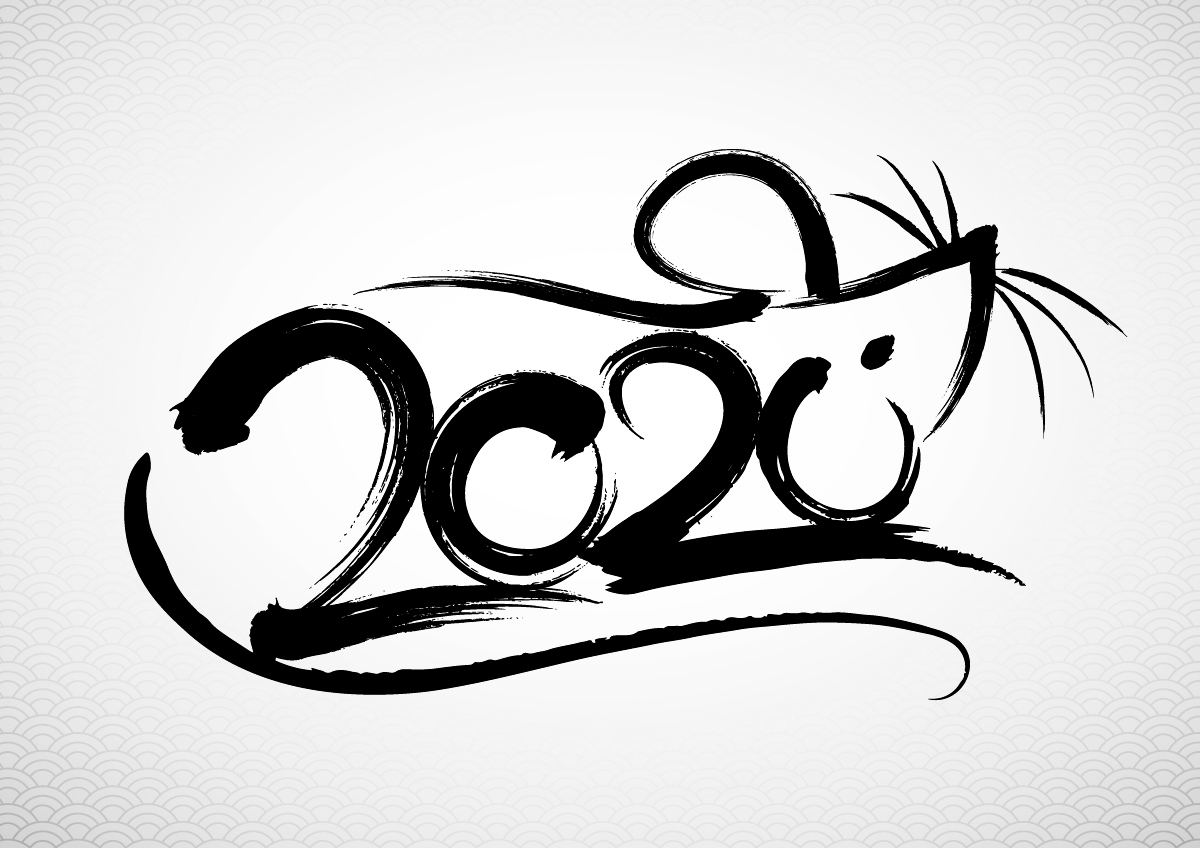 According to ancient Chinese lore, the 12 signs of the zodiac were decided by a race during the dynasty of the Jade Emperor.

The rat, small in stature, was given little if any chance of competing in the race, yet its intelligence, agility and quick-thinking enabled it to win the contest and become the first year in the system’s 12-year cycle.

While my sign is that of the ox, the rat’s tale is one that resonates deeply with me, and one that has dictated large parts of my life as I head towards my fifth cycle of the rat. In almost 60 years on this earth, my agility may not be what it once was, but I like to think my intelligence and quick-thinking have only grown with age.

People generally associate rats with filth, deviousness and cunning, but the rat is the symbol of prosperity, luck and adaption – making the most of what you have and having the courage to take on new opportunities.

Legend has it the rat, on its way to winning the zodiac race, hitched a ride on the ox to cross a fast-flowing river before sneakily jumping over its head to cross the finish line. The journey is in stark contrast to that of the animal who finished last, the boar, as they stopped for a snack and then fell asleep.

I look forward to all the progression that 2020 has to offer. My team and I are excited by the prospect of a year full of personal growth, and a year that allows us to set the pace, template and direction of the 12-year cycle to come.