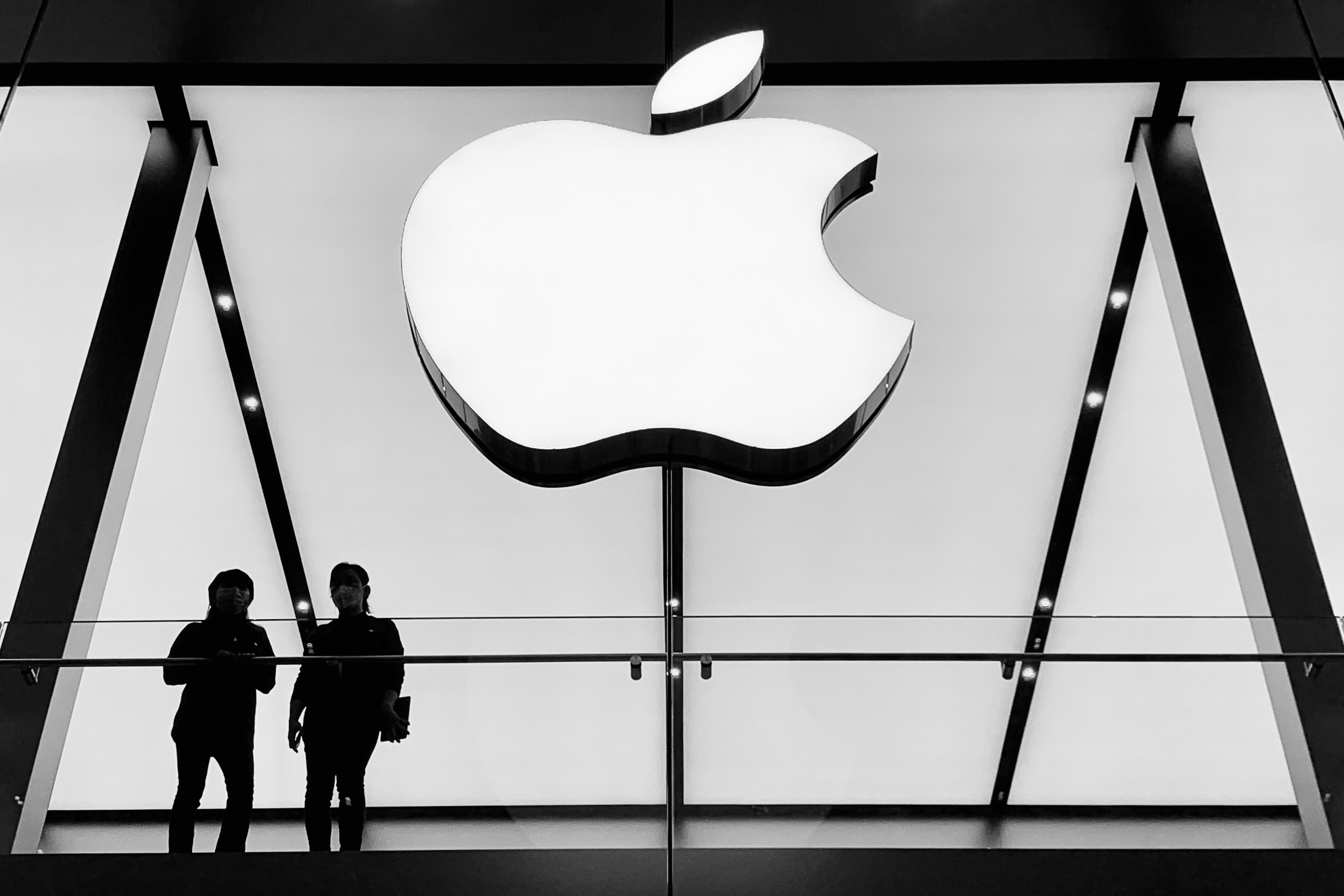 For all intents and purposes, China is in a recession.

Cities have been shut down, manufacturing and construction within those cities brought to a standstill, and transport is severely constrained.

Conservative estimates for Chinese GDP growth in the March quarter currently sit at between 1 and 2 per cent. This is a travesty that has far-reaching implications.

Earlier this year I wrote of the impact any potential U.S. trade agreement with China would have on Australia’s domestic exports. What I didn’t foresee was a virus, the likes of which we haven’t seen since SARS, bringing about everything I feared for our economy – far sooner than anyone could have expected.

And not even the global heavy-weights could escape Coronavirus’ economic wrath.  Technology giant Apple (AAPL), who announced stellar first quarter results to investors just last month, released a statement on Monday advising that it no longer expects to meet the revenue guidance it provided for the upcoming March quarter.

Closer to home, the demand for goods produced in Australia, including food, wine and energy, has fallen – with nearly half of China’s population living under some form of travel restrictions, businesses and individuals simply have no need for such items if they are stuck at home.

Airlines, hotels, restaurants and tourism services are suffering as visitor numbers decline. With this sector accounting for a sizeable portion of our own GDP – twice that of agriculture – it’s fair to say that Treasurer Josh Frydenburg’s budget surplus strategy is all but in tatters.

And all of this is before we consider the impact on education, with tens of thousands of Chinese students banned from flying into Australia in time for the new year.

While many universities have postponed the start date of their courses, if the travel ban remains in place much longer the effects will be felt not just to the higher education sector, but to the general economy, which relies on foreigner spending.

We are only just beginning to understand the true impact this virus is going to have globally. There is much still to be learned about the longevity of this crisis – we can only hope the effects will be temporary.