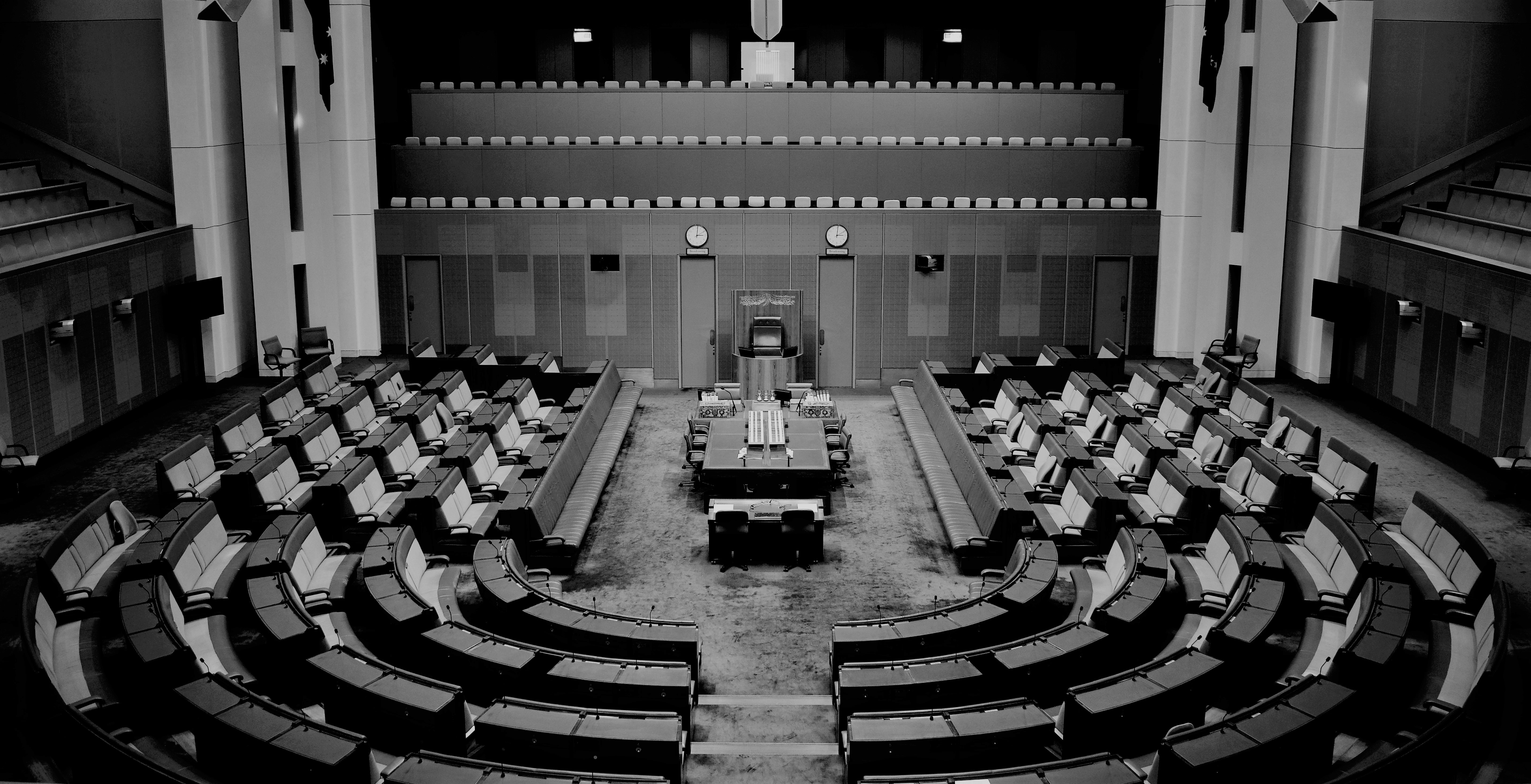 This current situation is unlike the GFC in 2008 which was a financial crisis.

This is very different. It is a global health crisis.

The good news is that the Government has all but given up on delivering a surplus, but is instead delivering $17.6 billion aimed at job creation and the injection of confidence into the market.

Put simply, if you buy an asset at a purchase price of up to $150k, you can write it off immediately.

This benefit is only for businesses with a turnover of up to $500m, which represents the largest segment of businesses in the country by numbers.

The Government has stopped short of my preferred option of a leveraged tax deduction, but it is certainly a step in the right direction.

I am banking on a further rate cut in April, which will be a record low of .25%. Macquarie Bank have already advised investors that they will receive zero interest on their funds in the bank. A further cut to rates in April, as I predicted, may see depositors paying to have their money in the bank.

Under the stimulus package, everyone gets money, which at the outset, is appealing. But it is how it gets spent that matters. If you pay it off your loan and reduce your debt – no economic activity will result.

What is required is political bipartisanship, irrespective of your political views, to introduce drastic tax reform such as reducing company tax rates, reducing Individual marginal tax rates, eliminating indirect taxes such stamp duty, and obliterating payroll tax, which has never been conducive to employment.

The GST has always been a broad based tax and should have been increased 15 years ago following the 2004 election. It should sit at 15% or more.

The market will bounce back, not when the vaccine for the virus is discovered, but when fear dissipates.

It is fear of the unknown that has fuelled the fall, not poor performance. Revenue has certainly been impacted, but the value wiped off company balance sheets is largely in response to fear, not fundamentals.