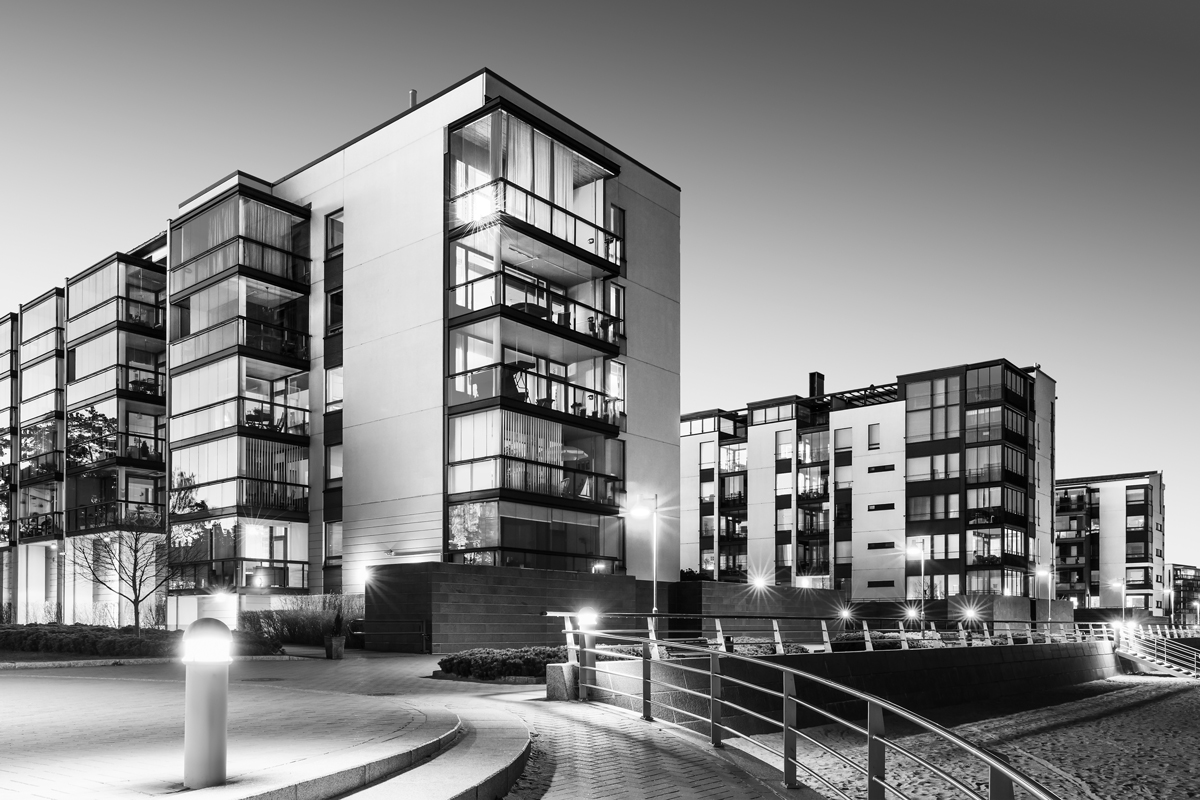 24 Jan Historic low rates not the answer to property dilemma

The high demand for property in Australia, coupled with new restrictions on credit from the big banks, has built an unstable environment for new homeowners looking to enter the market.

Generally speaking, the construction and housing sectors are closely interlinked. High demand for housing will drive growth in the construction industry, whereas increased cost of labour and materials often places exponential pressure on housing prices.

The pair work in duality – variations to one industry will often manifest within the other – so restrictions on construction credit mean it’s not difficult to predict what will happen next.

We’re already seeing the flow-on effects. The last three months of 2019 saw the fastest quarterly property growth in over a decade, according to data released by CoreLogic.

Nationally, home prices rose by four per cent during that quarter, with increases of more than six per cent in both Sydney and Melbourne.

It leads to a question to which no one seems to know the answer – how can we, at the very least, trigger a plateau in the housing market and in turn stimulate economic growth.

The difficulty lies in the current climate – stagnant household incomes, weak retail spending and negligible wage growth are all contributing factors of a cyclical nature. When one proves true, so too will the others.

There’s an inherent fear of the economy, borne from a lack of job security, which has shifted the focus of the general populous to reducing debt rather than expanding or diversifying portfolios through wise investments.

Rates have been steadily on the decline since November of 2010, reaching an historic low of 0.75 per cent late last year. It’s been the most obvious solution to the problem for almost a decade, but it’s yet to produce any tangible results.

These numbers are low, and shouldn’t get any lower, but I wouldn’t be surprised if we see it drop further. We’re predicting that we will be in a low interest environment for the next two or three years.

Some will benefit, like those who play in the equity space – the dividends will continue to be good – but most will be left to continue chasing their tails.